When you take your private guided tour of Tangier, you will see the architecture of the city, see the traditional handicrafts and some of the famous markets. The sights and sounds of Tangier will amaze you when you travel to this northern Moroccan city.

Once in Tangier, your tour guide will show you around and tell you the history of the Moroccan city and tell you about its monuments and important details.

You will also have time to go shopping in Tangier's Grand Socco, see the local markets and souvenir stores.

In addition to the sightseeing tour, you will have the opportunity to visit the famous Caves of Hercules (read information below under More details of your activity) and see for yourself the Strait of Gibraltar.

Tangier is a city very close to Seville, a few hours away and completely changes our way of seeing things, so Tangier is beautiful and full of culture.

Your experience in Tangier

Your starting point is your hotel in the center of Seville or at this address (please let us know what you prefer by email or whatapps once we are in contact).

What to do the next day in Seville 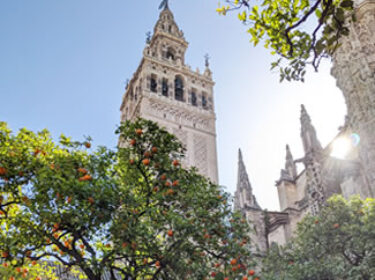