Day trip to Jerez and Cadiz from Seville 2022

Spend a great day with this excursion in Jerez and Cadiz Whether you’re looking for an adventure or just want to relax and take in the sights, a trip to Cádiz and Jerez can provide you with an unforgettable experience that will make your Spanish holiday even more special. 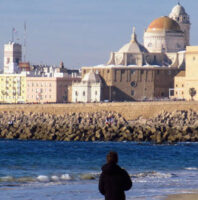 These two cities are full of history, culture and natural beauty. You will enjoy your visit to both.

With this tour, you will get to know Jerez and Cadiz, two Andalusian cities that are a must see and visit.

Discover Cadiz, a city full of life and history. From enjoying the beautiful coastline of the Bay of Cadiz to visiting a traditional winery in Jerez de la Frontera to tasting the emblematic Andalusian wines, there is something for everyone in Cadiz and Jerez. Whether you choose to explore Cadiz on a private tour or a shared experience, you will live a unique and unforgettable experience.

More activities to do in Seville 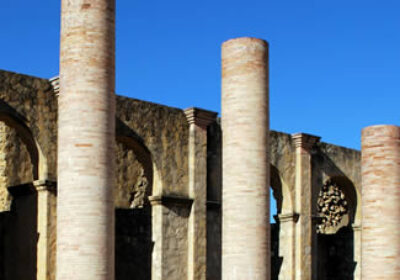 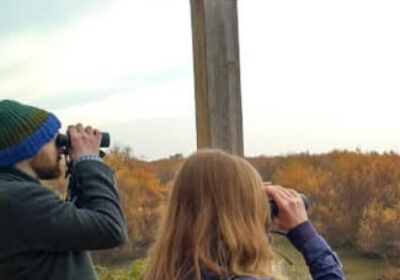 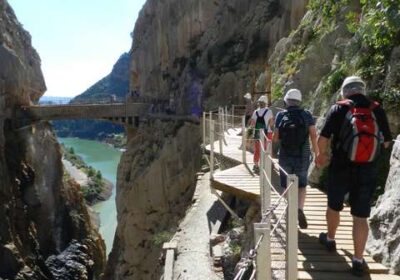 Day trip to Jerez and Cadiz from Seville >> One day of excursion. 2 cities.

Day trip to Jerez and Cadiz from Seville